We’re happy to announce that we’ll handle the PR for the upcoming solo album from Swedish singer extraordinaire Rick ALTZI which is entitled “All Eyes On Me”. Its release date is scheduled for a release in early 2022 via the artist’s own label RA Music!

The first advance single out of four in total, “Point Of No Return”, will be unleashed on March 26th, 2021 on all digital platforms in English and in Spanish, and be followed by three more advance singles and one EP later in the year. The line-up on this track is compound by some of the finest contemporary Melodic Rock/ Hard Rock musicians and song-writers, i.e. Rick Altzi (lead & backing Vocals), Peter Alpenborg (rhythm guitars & keyboards), Nalle Påhlsson (bass), Kevin Kott (drums), Olaf Lenk (lead guitar), Ulrick Lönnqvist (backing vocals), Victor Ohlsson (backing vocals and Teresia Svensson (backing vocals)

About the artist: RICK ALTZI is an artist from Helsingborg, Sweden who started to play bass at the age of 14. He was a member in various tribute and original bands until 2004 and switched over to the microphone in 2005. His first album as vocalist saw the light of day in the year 2007 with the band AT VANCE. Since then, he has worked with a lot of outstanding musicians from bands such as Helloween, Accept, King Diamond, Pain Of Salvation, etc..In 2020, Rick Altzi started to work on his first solo album under the moniker of ALTZI. Rick Altzi also is writing and recording with the bands Masterplan, Gathering Of Kings and Herman Frank. 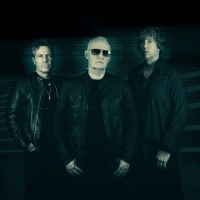 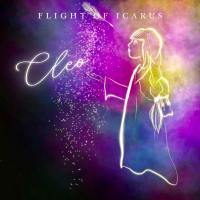 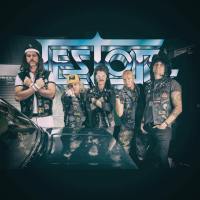